What Are Some Favourite Traditional Dishes of Seniors? 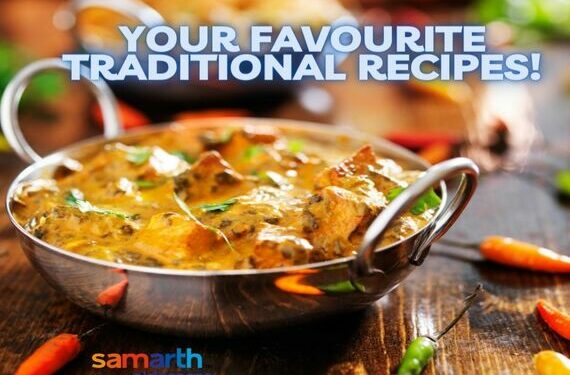 This past week, we asked seniors about traditional recipes that have been passed down through generations in their family, and given below are some of the responses that we got from them: Avial is a favourite dish among a lot of our seniors who took the survey. It is a dish with origins in the Kerala, Tamil Nadu, and Udupi regions of India. It is a thick stew of usually 13 vegetables commonly found in the Western Ghats and coconut, seasoned with coconut oil and curry leaves. Mr. Mani remarked that it is a must in marriages and festivals, and also very kindly mentioned the most authentic recipe for it available online – check it out here

Just fry vegetables, then fry wheat atta in ghee, jeera powder. If u want add red chilly. Mix atta with vegetables till Brown, then mix curd or lassi,water to cook. Garnish with green coriander and mint leaves. Items may be changed as per taste.

5 Reasons Why Reminiscing Can Help Seniors

5 Reasons Why Reminiscing Can Help Seniors