What Changes Would Seniors Like to See in the Country in the Future? 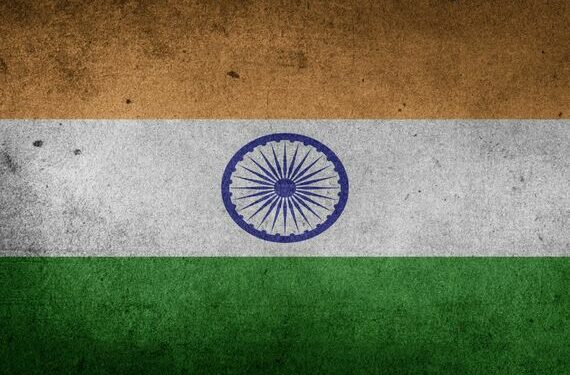 Last week, on the upcoming occasion of India’s 76th Independence Day, we asked seniors about their memories and thoughts of both the past 75 years and also the future, here are some of the responses plus insights we gathered: 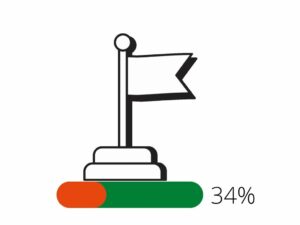 About 1 in 3 (34%) seniors’ first memory of celebrating Independence day was hoisting the tricolor at their home or neighbourhood. Other popular answers were: watching the Prime Minister’s speech on television, flying kites and also loudly singing the national anthem in a group.

We have all read and heard about stories of exemplary displays of courage by freedom fighters and activist, and one such incident was shared by one of our members: “My Father was a freedom activist and once he was caught by a British Seargent while his other friends ran away. Seargent asked where his friends were by piercing a sharp weapon in the left wrist of my father. My father did not give anyone’s name even though blood came out his wrist. Then he ran away by giving a heavy jerk to the Seargent and came home.”

We asked seniors if they would like to share experiences of brotherhood they experienced during partition, and these are some of the responses we got:

We asked our community what changes they would like to see in the country in the next 25 years, and these are some of the responses we got: