What do Seniors Look Forward to Doing During the Day? Last week we asked about seniors about their fantasies and fears centred around their retired life, and these are some of the insights we gathered from their responses: 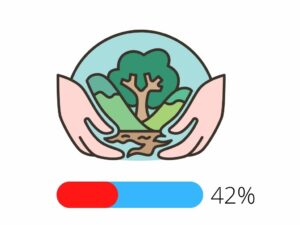 We asked seniors if they would like to share an incident in their life in which their fantasy got fulfilled, and these are a couple of responses we got:

We asked seniors what is that one thing that greatly works for them when it comes to handling their fears, and these are some of the responses we got:

Tags: how do seniors like spending timelife after retirement