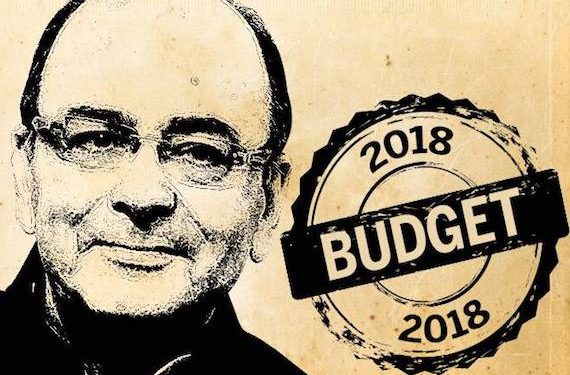 The budget 2018 that was announced today by the Finance Minister of India, Mr. Arun Jaitley, has brought a lot of smiles on the faces of senior citizens. The seniors had many expectations from the government and the Finance Minister seems to have matched up to many of them. Since most senior citizens depend on their savings based income, either as FDs in banks or post office based schemes, the government has proposed a few steps that will help those people holding such investments. All these schemes seem set to improve the quality of living of seniors and ensure that they get a life of dignity at their age.

In summary, senior citizens benefit from raise in tax exemption limits. Especially, since the income earned from the interest on FDs or recurring deposits are exempted. Also, the medical expenses limit being raised is a big blessing as illnesses and related expenses can trouble seniors.

It is always better to have health insurance and if the premium paid is exempted from taxes, then it will be a big relief. Since, many of the senior citizens are pensioners, who would have retired from state of central government services, the standard deduction being applicable to them is also giving them some extra bandwidth. Also, the investment corpus in PMVVY being doubled with an assured interest rate of 8% also helps the seniors.

The Finance Minister Mr. Arun Jaitley mentioned that everyone had a right to live a life with dignity and it was especially so in the case of senior citizens. He said that it was an honour to care for those who cared for us. He further mentioned that these concessions to senior citizens will provide additional tax benefits of Rs. 4,000 crore.

Are Mutual Funds And SIPs For Seniors?

Are Stocks and Equities For Senior Citizens?

Government Policies for Seniors That Can Be Accessed Online