Last week we asked seniors about their views on spirituality, these are some of the insights we gathered from the responses: 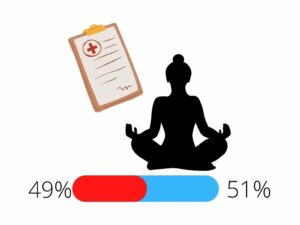 We asked seniors what are some things which they dislike about spirituality itself, or things related to it, here are a couple of the response we got:

Spirituality is an umbrella term, with there being many practices to achieve the same result. We asked seniors what practice did they benefit the most from, and these are a few of the responses we got:

How do Seniors Manage Stress?

Beyond Apples to Keep the Doctor Away – Part II

10 Most Common Financial Scams in India!

The Formula for Successful Ageing!