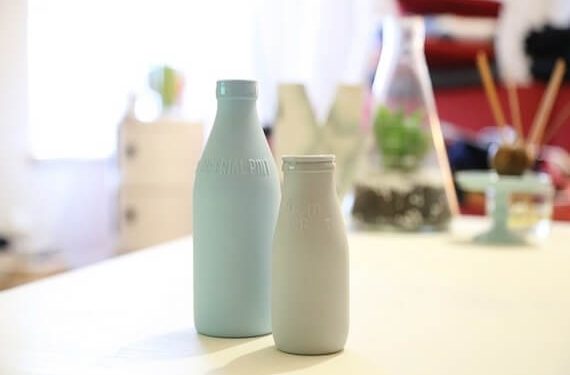 The elderly wave is coming, and Nestle seems to be the first to jump in on the bandwagon, designing food products aimed at improving the health and lifestyle of the elderly. So alongside Maggi, Nestum and Cerelac, we now have products for people on the other side of the spectrum.

In your heydays, you may have bought a pack of Milo, or even sipped on one drink yourself while the kids looked away. Well, Milo is back in the market, being positioned as a health drink for all ages. One aspect that Nestle wants to focus on as far as elderly supplements are concerned, is targeting specific illnesses. So we may soon see products to combat illnesses such as diabetes and osteoporosis on the shelves. Pregnant women, new mothers and infants make up a majority of Nestle’s market, and elderly supplements is a novel idea for them too.

Nestle’s products may, in fact, be so niche that they would only be available in medical stores or based on a doctor’s prescription so that we may gain maximum potential benefit from it. The news of Nestle wanting to do this made us wonder why no other FMCG company has thought of this before. Abbott Labs has products such as Ensure, but it is primarily a pharmaceutical company. Protinex is commonly used, but that isn’t designed exclusively for the elderly either.

A lot of seniors whose digestion has become sluggish complain that some of these supplements are hard to digest, so we have to wait and see if Nestle can design a product that is not only nutritious but also healthy. In the meantime, there are several holistic alternatives you can try such as homemade dry fruit powders, ragi mixes, squashes made of dried fruit and honey and even the more traditional options such as thandai and kanji. After all, there is nothing in the world that can beat homemade food and drinks.

Ensuring that you get at least one helping of protein each day is also a great way of maintaining health in general. This needs to be especially emphasized for vegetarians.

Perhaps Nestle is just the first of many more brands looking to cater to the growing elderly population. This generation of seniors make yup close to 40% of our population, and what’s more, they make choices about health that are more aware and safe than previous generations.

A Trip to Manali